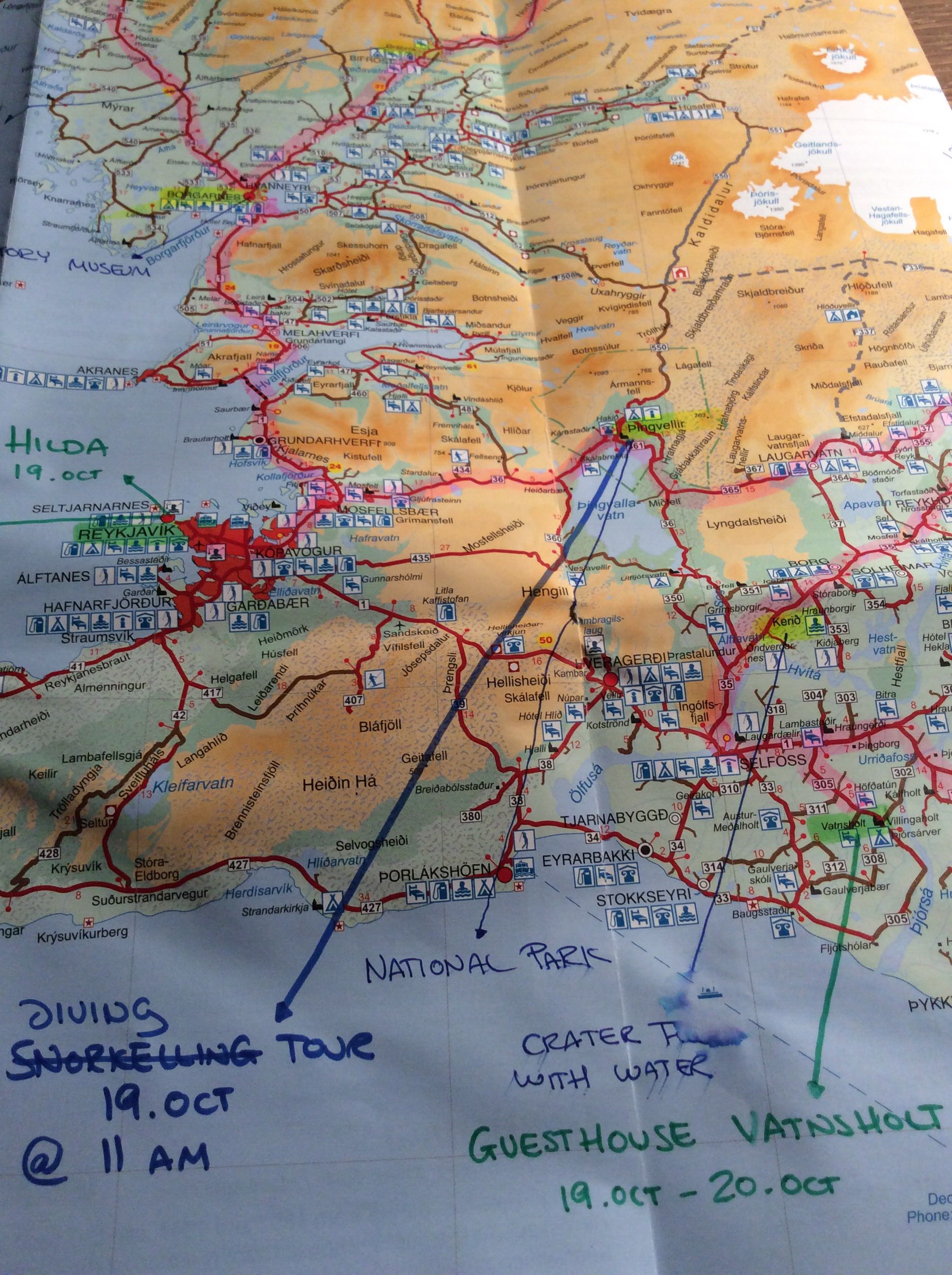 
Touched down at the small but cosy airport near Reykjavik.
It has been a tiring duet of flights, but I was excited to arrive at Iceland.
Aware of the exorbitant standard of living in Iceland, we decided to take a detour
to the duty free and bought enough bottles of wine and six-pack of beer
to keep us warm on the upcoming cold dark nights
(ideal for catching the Northern Lights but not for one's physical well-being).
The tour operator has arranged for a pickup from the airport,
and after we changed our Euros into Kronas, we were then driven from Keflavik to Reykjavik.

Hotel Hilda was a simple Guesthouse located close to the city centre of Reykjavik,
but not in the hustle and bustle of the city.

> Five minutes walk away from Reykjavik centre, closer to the old harbour.
> Spacious bathroom.
> My room was situated below the road level so my bathroom looked out onto the streets.
> Dining room could be a little cramped so do go early if you need to rush for your next appointment.

One of my first discovery about Reykjavik is that the tap water has a tinge of sulphur.
Likely hard water, I found the water very "soapy".
Hard water happens to be water that has high mineral content
(In contrast with "softwater). Hard water is formed when water
Percolates through deposits of calcium and magnesium-containing minerals
Such as limestone, chalk and dolomite.
I did further research on the water from Reykjavik and realized that
The smell is caused by the high sulphur content in the water.
However, tap water is apparently drinkable and Iceland apparently has one of the cleanest waters in the world.


The City of Reykjavik 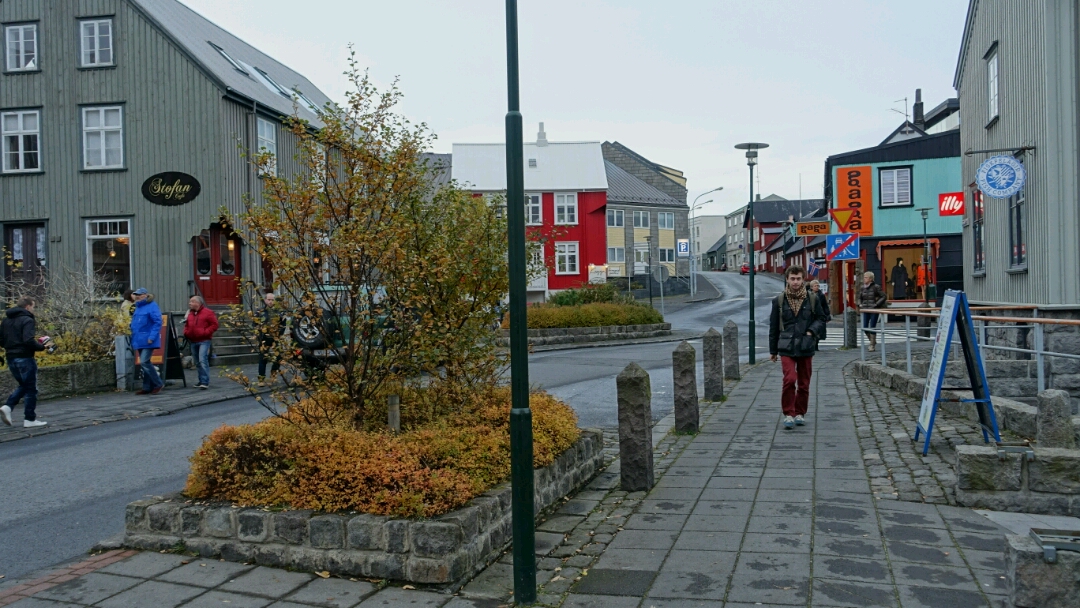 Reykjavik was a smaller city than what I have imagined it to be.
Then again, I only spent time at the old harbour area on the first evening.
We took a quiet stroll on Saturday evening, passing by some restaurants and a
hotdog joint that's located beside a small park area.
Being the world's most northerly capital, Reykjavik felt like a small city
that refuses to be affected by the ongoing of the world at large.
The gray overcast skies did not do the city justice as well.
We headed towards the old harbor area, towards the location of The Sea Baron.
A friend recommended this local eatery for its delicious lobster soup. 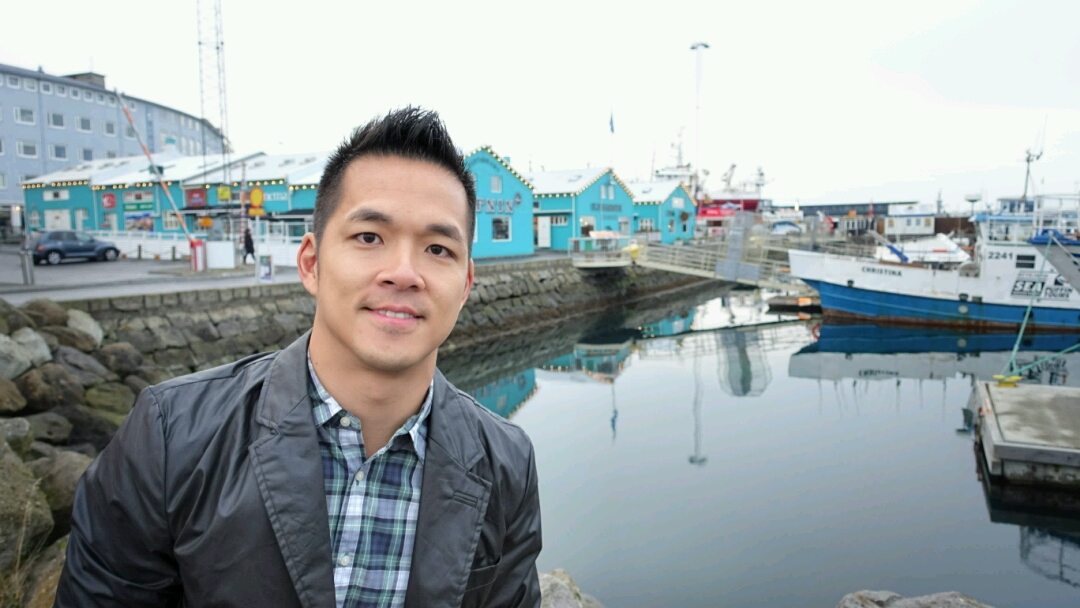 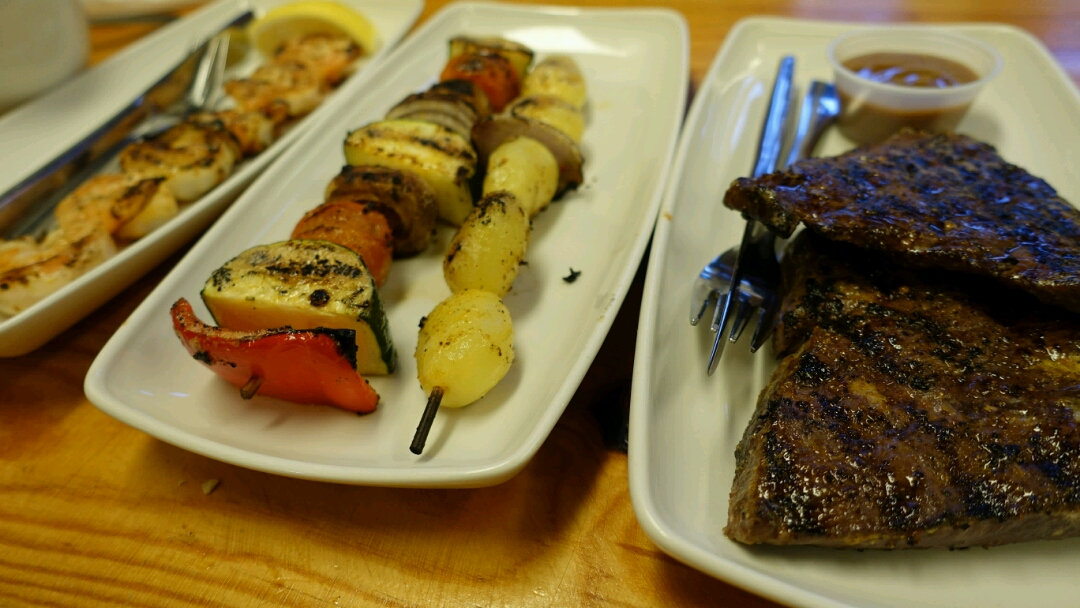 > Choose your skewers, make payment and they will bring the food to you.
> We ordered a shrimp skewer, two vegetable skewers, a Minke whale steak and a lobster soup to share.
> The lobster soup tasted good but was too watery. Guess it's thus called a soup and not a bisque.
> The whale steak had a strong sea and fish oil taste which M did not like. It reminded me of a certain species of fish sashimi that I've eaten in Japan before.
> The restaurant apparently sells fermented shark but we did not order this. 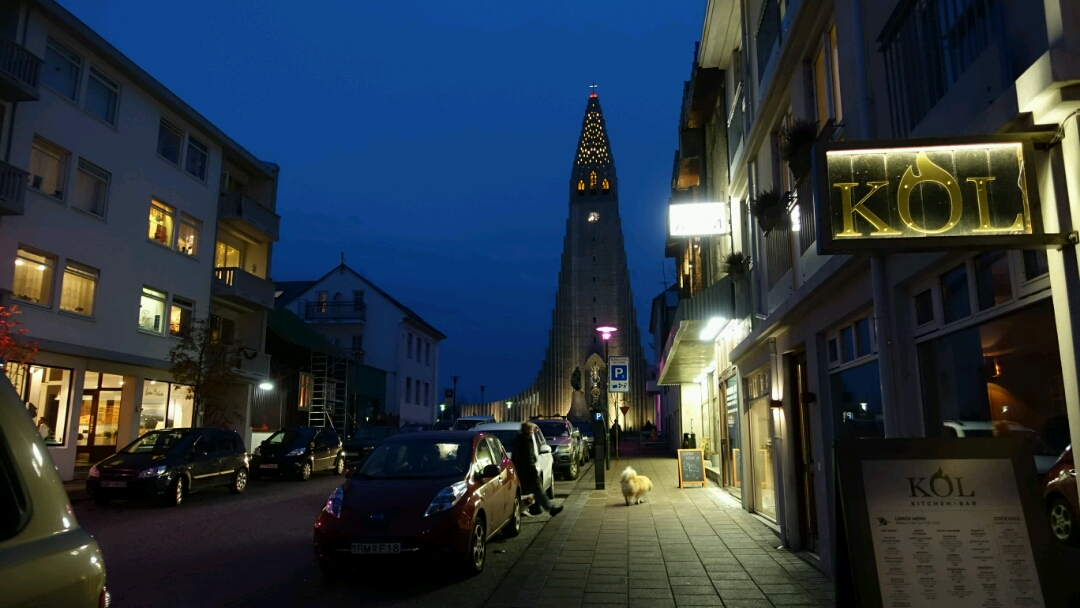 After dinner, we took a leisurely stroll towards the white church or Hallgrimskirkja
via the shopping street of Laugavegur. Most of the shops were closed this saturday night,
but it was a fascinating stroll, under the rows of pink streetlights
(which we realized were in support of breast cancer).
There were bars and bistros, warm clothing stores, a crowded noodle house, art galleries and bookshops.
Nearer to the church, the commercial establishments were replaced by residences.
Hallgrimskirkja, the immense white-concrete church was named after the poet Reverend
Hallgrimur Petursson (1614-1674), who wrote Iceland's most popular hymn book: Passiusalmar,
Which translated to English meant "Passion Hymns". 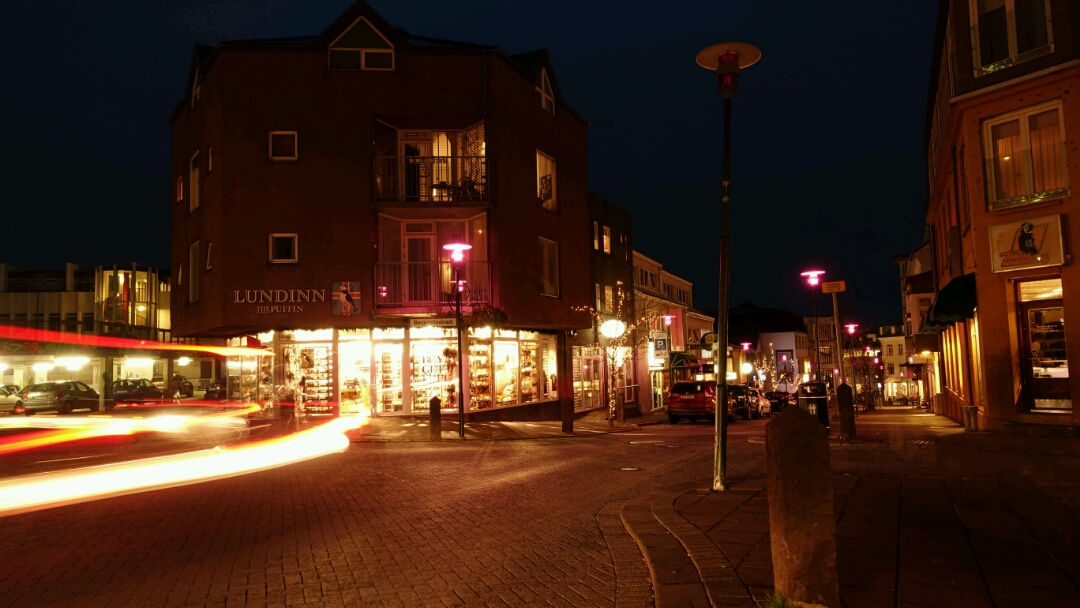 Jet-lagged, we took a few pictures of this Church that resembled The Shard of London,
then u-turned back to the Guesthouse.
It has been a long day of traveling and transiting, and I fell asleep rather quickly,
After doing a quick washing up and a little bit of Internet surfing.