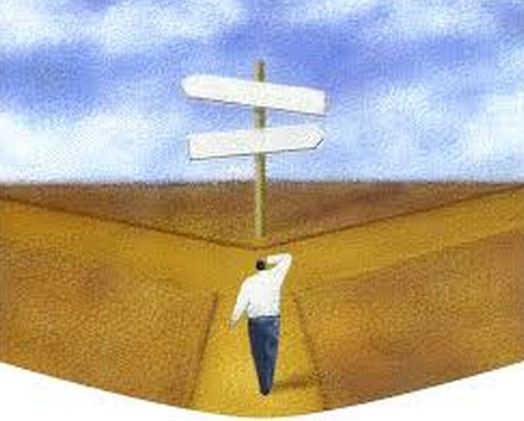 I had a quick catch-up lunch with J over Maggi mee goreng and naan yesterday.
J was sharing with me about her trip to Australia with her high school best friends
A month back. Since high school, they have kept in touch, and hence decided to make
A trip together to the great outback, and to catch up on each others' lives. Interestingly, all
Three of them were at a different place in their love life. J's first friend married her high school
Classmate, and have been married for more than ten years. For ease of description, I shall
name this girlfriend A, and the other girlfriend B. A was married with two kids, and because she
Married young, to the first boyfriend and husband, A was currently rather unhappy with her
Married life and the current situation. A has met someone online and hence was contemplating
Whether to file for separation and divorce, in order to relive a life that she felt she has missed out.
On the other hand, B has been single all this while, but have dated several guys over the decade.
She has recently met her ideal life mate, and has deliberately hinted to him to make the first step
To propose to her, but B's boyfriend was a very laid back and relaxed person who did not feel the
Need to progress to the next step. Meanwhile, J herself, recently met up with a guy of mixed
Eurasian background, who was six years younger than her. This made her think about whether
It was alright to date someone younger, and if she would eventually become too old for him.
Hence, the three friends were each thrusted into a love situation of sorts - somewhat making it
An ideal script for a movie, actually, and that was what I remarked to her, over lunch.
The usual issues on love and romance thus surfaced from our makan conversation - on whether
It was right (or ethical) to give up a marriage and a family in order to pursue one's love interest?
Or whether marriage was a necessity to bond two lovers together? Last but not least, does age
Play a big role in deciding the compatibility between two persons? J's thought was that marriage
Was a decision. I agreed with her and added that marriage, besides being a decision, was also a
Commitment. However, as life unfolds and people change, should one held steadfast to one's
Commitment, at the expense of one's dreams and passion? This difficult topic was one that
Would likely lead to different people giving different answers - and while there was much to
Talk about, I had a conference call coming up, and hence we had to cut our lunch date short, and
Save this discussion for another day.
Tags: musing
Subscribe