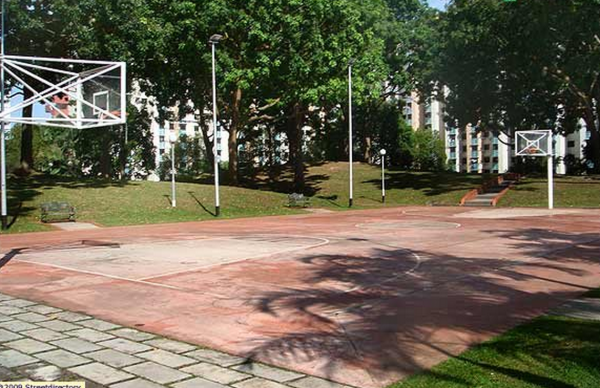 I had this bizarre dream last night. I was invited to M and A's new home,
A landed property, located somewhere in the east. In an imaginary area somewhat
Similar to Siglap. An area filled with only with landed properties. I entered the home to find a
Sunken living room, somewhat like the photo below. However, it was not sunken by just a layer
But several layers, creating a really low and small centre. I was intrigued by this design concept
But I did not try to ask too much.

I thought it would be nice to see what was surrounding the courts, and hence
Climbed the stairs to M and A's house, to the highest floor. I scanned the adjacent houses
And saw a beautifully-designed open-concept house, with a L-shaped swimming pool.
There were several people in the pool, and I presumed they were the inhabitants of
The beautiful house.

There were some other details from the dream, but like all dreams,
I do not remember them. There is no sense in this anyway;
At least not now.
Tags: dreams
Subscribe