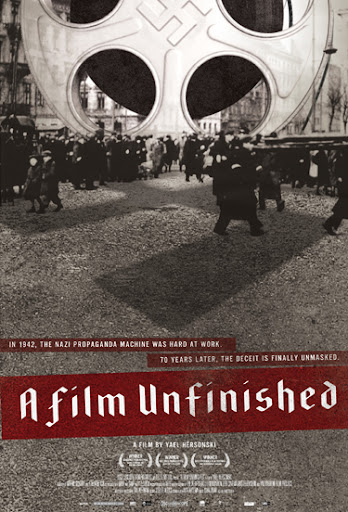 I watched this very difficult documentary, a 2010 film which re-examines
The making of an unfinished 1942 Nazi propaganda film of the Warsaw Ghetto.
It was excruciating watching the prisoner Jews suffer, and not knowing that they
Would eventually be likely sent to deportation camps and be disposed of,
But it made me think a bit harder about antisemitism and how it seems to
Be raising its ugly head again, in Europe, and other parts of the world.
Coincidentally, the recent local xenophobic debates about
Foreign influx as well as the much-talked-about
Curry incident made me wonder about how social divisions
Get started and how easily it can divide us - the problem is:
Where do we draw the line??