The air was still.
He switched on the magnetic induction heater.
He put on it a stainless steel pot full of water.
With his index finger, he pressed onto the flat surface.
One, two, three... nine. He paused.
He heard a clicking sound.
He noted the turbulence in the water.
He retrieved the chunk of old ham from the freezer.
He applied pressure on the ham.
He broke the frost-laden ham into stripes
He unhesitatingly dropped them into the boiling liquid.
He struggled to uncover the yellow packet of instant noodles.
He emptied the entire content into the waters.
He stared hard into the swirling meal-to-be.
He thought about the still air.
He hears nothing; there was no sound.
The air was still.
The air was still still.

:: Saturday Morning, Past a Morning Shower :: 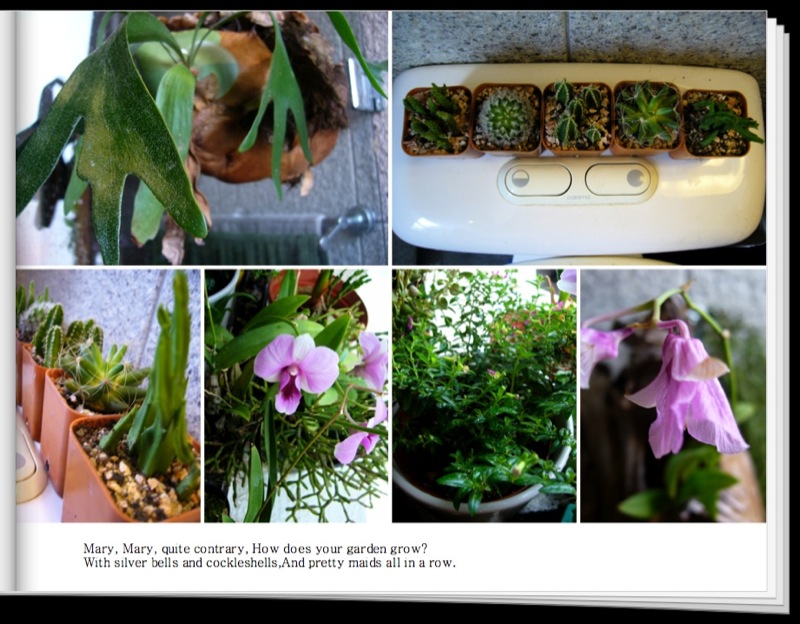